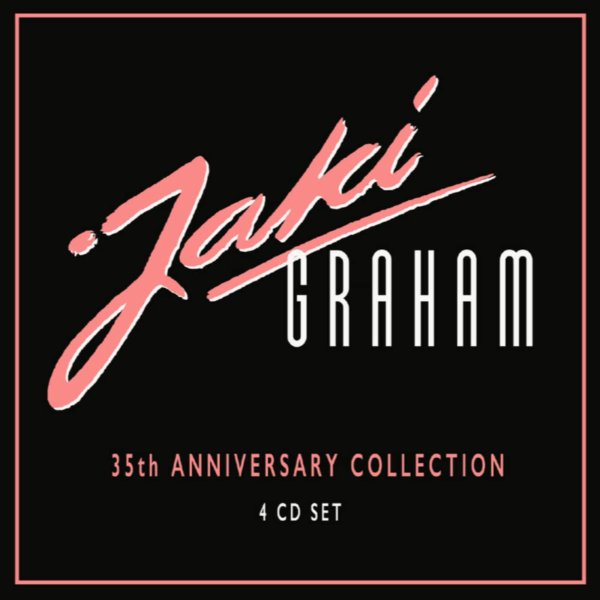 Adeva – Ultimate (4CD set)
Cooltempo/Cherry Pop (UK), 1989. New Copy 4CD
CD...$21.99
A huge album for Adeva – and maybe a huge album for house music really finding their way into the charts – as the singer has a fantastic way of blending old school vocals with more club-oriented rhythms – in a way that made Adeva especially popular overseas! The singer comes from ... CD