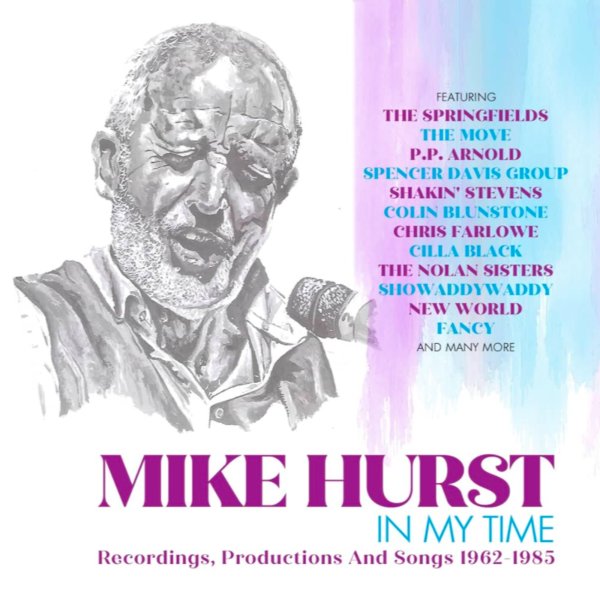 A fantastic package of work from British singer/producer/arranger Mike Hurst – a huge talent who's not that well known on our shores, but who had a hand in a huge amount of classic recordings in the 60s and 70s! This set is a huge introduction to Mike's many talents – and although we know one or two of his full albums, and see his name on many famous records, it's clear that we only were seeing the tip of the iceberg compared to the material on this set! CD1 brings together early singles that Hurst recorded under his own name, at a time when he was a catchy singer trying to break into the world of British pop. CD2 features two rare albums issued by Capitol at the start of the 70s – Home and In My Time, both of which show this really strong development of Mike as a singer/songwriter, with his own production strengths helping things out even more! CD3 and CD4 really open things up – as they bring together a huge amount of classic Mike Hurst work behind the scenes – working as producer and songwriter with a host of legendary talents and ultra-hip British acts – artists who include PP Arnold, Barry St John, Warm Sounds, Murray Head, Chris Farlowe, Alan Bown, Spencer Davis Group, Marsha Hunt, Bobby Lee, Nirvana, Colin Blunstone, Hardin York, The Move, Fingertips, Fumble, Fancy, Nolan Sisters, and many others – some of whom are represented here by songs that appear here for the first time. 92 tracks in all – with very detailed notes!  © 1996-2022, Dusty Groove, Inc.

Pictorial Jackson Review
Creation/Cherry Red (UK), 1988. New Copy
CD...$16.99 18.99
Pure genius from a group who kept on growing strongly over the relatively short span of their career – maybe under-sung heroes at the time of their release, at least on this side of the Atlantic – but one of the few truly classic groups we can think of from the decade, at least with a ... CD