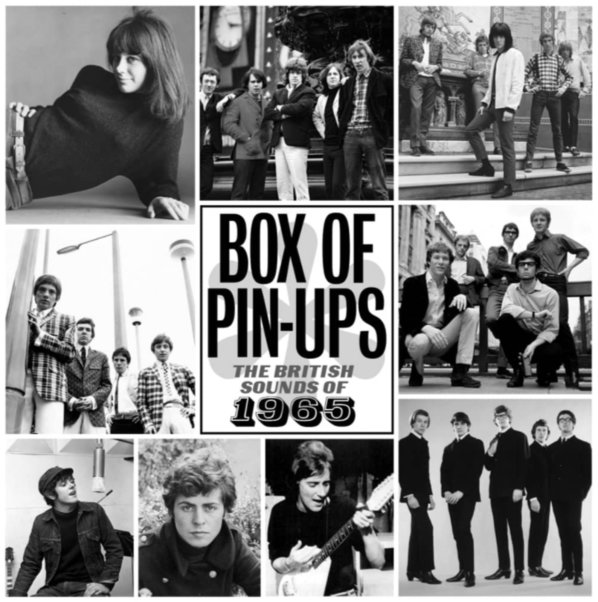 A fantastic collection, and one that really documents the British music scene at a key turning point – a moment when all the groups and singers were really finding a way to leave their own imprint on the sound of rock and pop, while still staying true to some of the American work that inspired their creations! There's so much going on here – a bit of mod, early psych, some R&B tracks, and plenty more music that really points the way towards the massive changes to come – many of which would later be done by artists who are very young here, but already setting themselves apart from the pack! The set features a few big hits, but also plenty of overlooked gems as well – really digging deep into the time period, at the level that we've really come to love from other collections of this nature on the Grapefruit label. There's a massive 92 tracks on 3CDs – with work by The Primitives, Roulettes, David John & The Mood, The Carnaby, Eccentrics, In Crowd, Sorrows, Clique, Action, Boy's Blue, Tony Jackson & The Vibrations, Pretty Things, Wheels, Lulu & the Luvvers, Eyes, Hi-Numbers, Searchers, Vashti, The Shots, Beatstalkers, The Mark Four, Syndicate, and many others!  © 1996-2022, Dusty Groove, Inc.