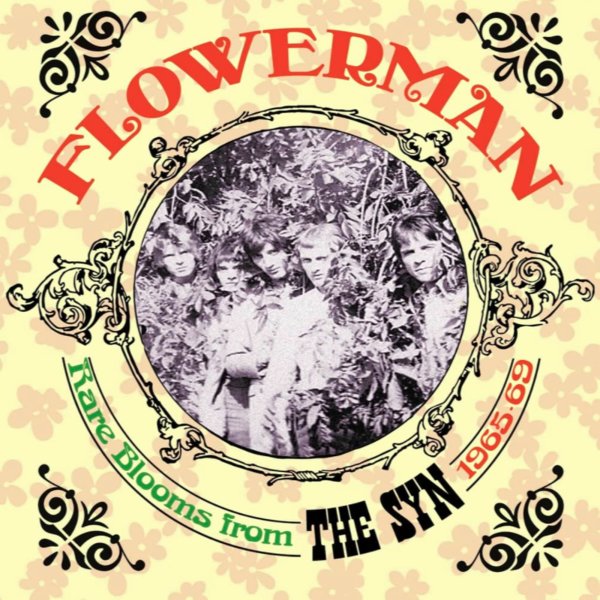 Fantastic work from Syn – a British group who are maybe best-remembered for giving the world future prog giants Chris Squire and Peter Banks – but who are already pretty darn great even without that later legacy of sound! The vibe here is a bit like Tomorrow – the early home of Steve Howe – in that the songs are mostly short, focused, and tuneful, but have all sorts of wonderfully new ideas and trippy touches around the edges – deeper than pop psych material coming out of the US at the time, but equally catchy in its own sort of way! The "rare" here refers to the fact that Syn played heavily at the time, but didn't record that much – so the set brings together a few rare Deram singles, but then also includes a number of never-issued tracks from the time time – all supported by a heavy booklet of notes that really opens up their story. Titles include "Created By Clive", "Merry Go Round", "Flowerman (demo)", "Love You", "The Last Performance Of The Regimental Very Victorious & Valiant Band", "Mister White's White Flying Machine", "The Gangster Opera", and "14 Hour Technicolor Dream". Also features an unusual new track recorded in 2004 – and two related 1974 tracks by Narsquijack.  © 1996-2022, Dusty Groove, Inc.