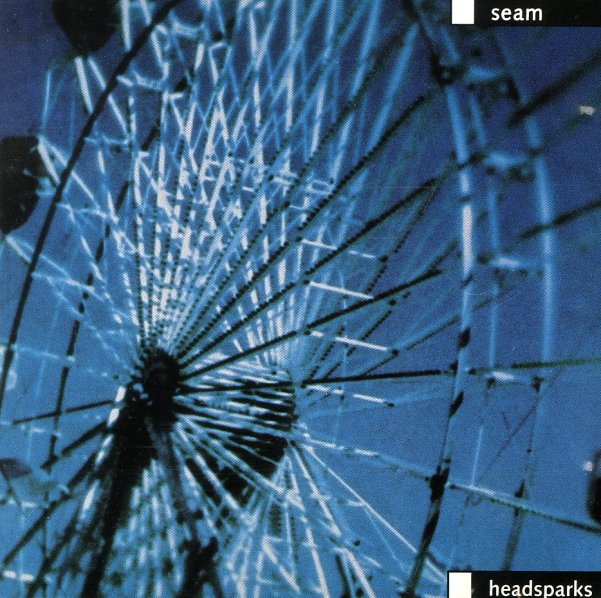 Seminal work from Seam – here a trio with work from Superchunk's Mac McCaughan on drums, Lexi Mitchell on bass, and the great Sooyoung Park on guitar and vocals! The set's one of the true gems of the indie underground of the early 90s – one of the last bright flames to flicker from the Homestead label, and an album that set the tone for so many other acts to come! Park brings in plenty of fuzz, but there's also this really down to earth vibe to the whole record too – a group who's still honest and upfront, and maybe not trying to hide behind too much distortion – an appeal that really keeps this set strong over the decades. Titles include "Feather", "Grain", "Sky City", "Atari", "King Rice", "New Year's", "Granny 9x", and "Decatur".  © 1996-2021, Dusty Groove, Inc.