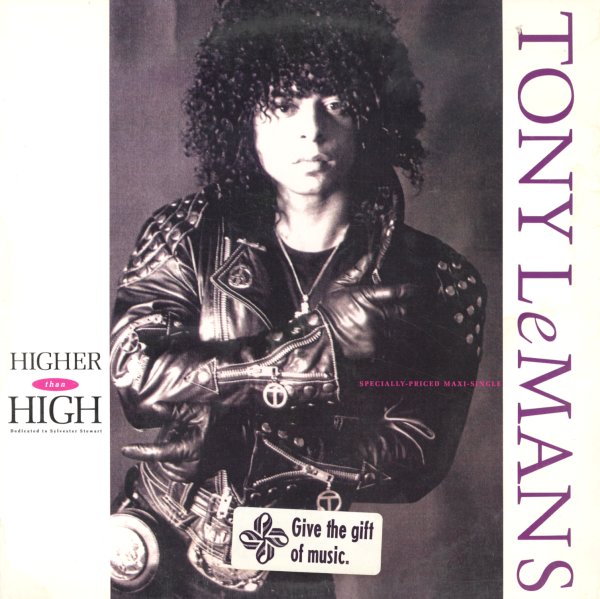 (Cover is lightly stained at the bottom 3 inches, with a Gift Of Music sticker on front, and a peeled patch on back.)