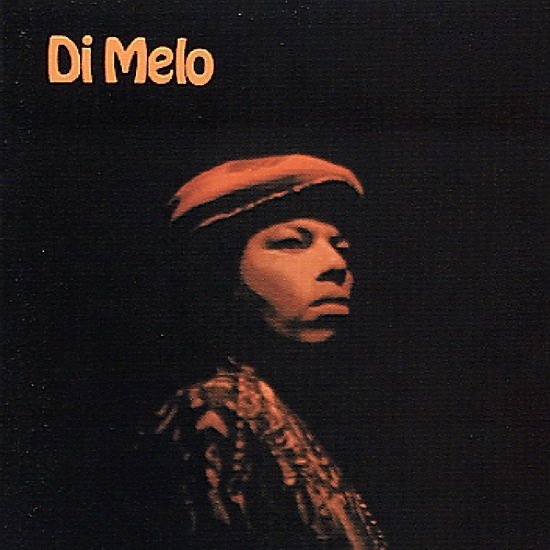 Seminal funk from the Brazilian scene of the 70s – one of those really rare, really one-of-a-kind albums – but one that also seems to perfectly sum up the sound of the times as well! Di Melo's a mighty funky cat – and works here with these bass-heavy arrangements from Geraldo Vespar – very groovy and filled with lots of influence from American soul of the time, yet delivered in a style that's decidedly Brazilian too! There's a sense of sparkle to the album that recalls the charm of Jorge Ben in his funkiest modes – but Vespar also brings in some nicely jazzy flourishes too – especially on the keyboards and horn passages, which really go past the usual EMI/Odeon modes of the time. The whole thing's great – a soulful treasure all the way through – and titles include the funky classic "A Vida Em Seus Metodos Diz Calma", plus "Kilario", "Aceito Tudo", "Pernalonga", "Jodao", "Alma Gemea", "Se O Mundo Acabasse Em Mel", and "Minha Estrela".  © 1996-2023, Dusty Groove, Inc.