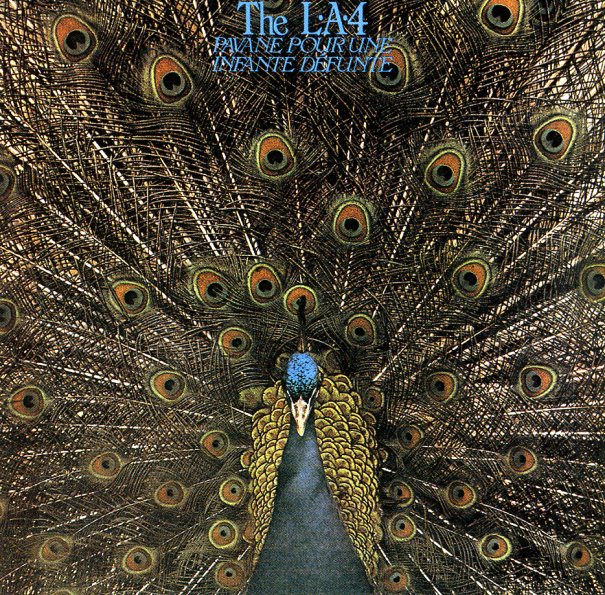 A beautiful group, and one with a very unique sound – a style that draws from the early 50s experiments in Brazilian jazz by Bud Shank and Laurindo Almeida – but which also moves the approach into even more sophisticated 70s territory! The quartet features Almeida on acoustic guitar and Bud Shank on some wonderful reeds – plus bass from Ray Brown and drums from Shelly Manne, but players who are open to all the new ideas of Bud and Laurindo, but who can also throw in a stronger groove when needed. The album's a wonderful experiment in really pushing the envelope of jazz expression further – but never in any sort of outside ways – and titles include a reading of Ravel's "Pavane Pour Une Infante Defunte", plus "C'Est What", "Corcovado", "Autumn Leaves", "Samba De Orfeu", and "Reveil".  © 1996-2022, Dusty Groove, Inc.