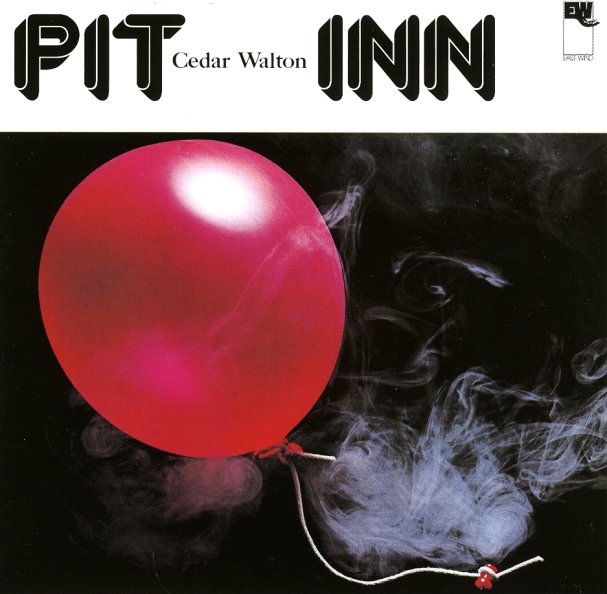 A wonderful album from the great Cedar Walton trio that featured Sam Jones on bass and Billy Higgins on drums – a really beautiful group of musicians who completely transformed the sound of the piano trio in the 70s! The group played together often in the 70s, and they've never sounded better than on an album like this – freely soulful and dancing, with Walton in firm command of his talents – sometimes coming on with the strength of his early 60s material, but always opening up with a more exploratory vibe too. Walton worked often in this mode for the decades that followed this set – but this Japanese album is almost the start of that great legacy, and still one of the best from this group! Titles include "Con Alma", "Suite Sunday", "Suntory Blues", and "Fantasy In D".  © 1996-2022, Dusty Groove, Inc.