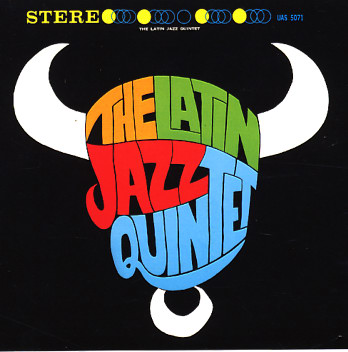 Libertango – Piazzolla Forever
Universal (Japan), 1990s. New Copy
CD...$16.99
A really wonderful tribute to the lasting power of Astor Piazzolla – a collection of tracks from later years – all new versions of some of his classic compositions, handled by a younger generation who've gotten great inspiration from his music! The setting is similar to some of Astor's ... CD

El Maja
Apollo Sound/Ultra Vybe (Japan), 1972. New Copy
CD...$14.99
A classic album of Latin grooves from the UK scene – a musical world that wasn't always a hotbed of styles in the Afro-Cuban mode, but which did have the benefit of the mighty percussionist Robin Jones! Jones was born in India, but moved to London during the same post-colonial jazz migration ... CD