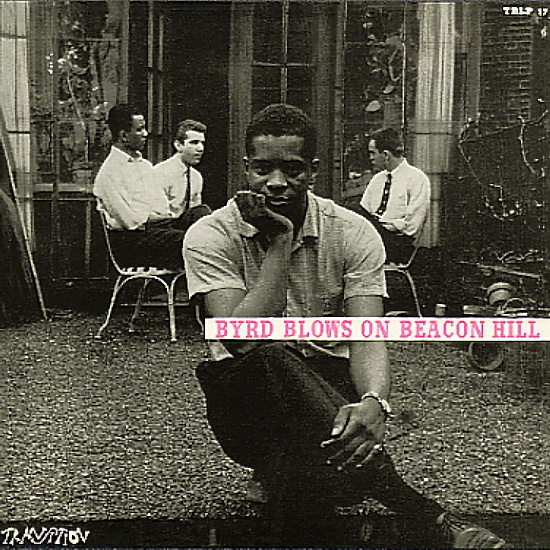 Beautiful hardbop from Boston – and one of the first-ever albums recorded by trumpeter Donald Byrd as a leader! The set was originally done for the obscure Transition label – also home to inventive early recordings by Sun Ra and Cecil Taylor – and as with those records, there's a very special sort of sound going on here – as the date's a quartet outing, with a very unusual group – with Ray Santisi on piano, Doug Watkins on bass, and Jim Zitano on bass – all giving Byrd plenty of room to solo in the lead. The record features a very different side than some of Donald's other early two-leader sessions (such as the dates with Pepper Adams) – especially as he blows with a warmth and moodiness that we don't normally hear from him at this point – sounding fantastic on titles that include "Little Rock Getaway", "If I Love Again", "What's New", and "Stella By Starlight".  © 1996-2022, Dusty Groove, Inc.