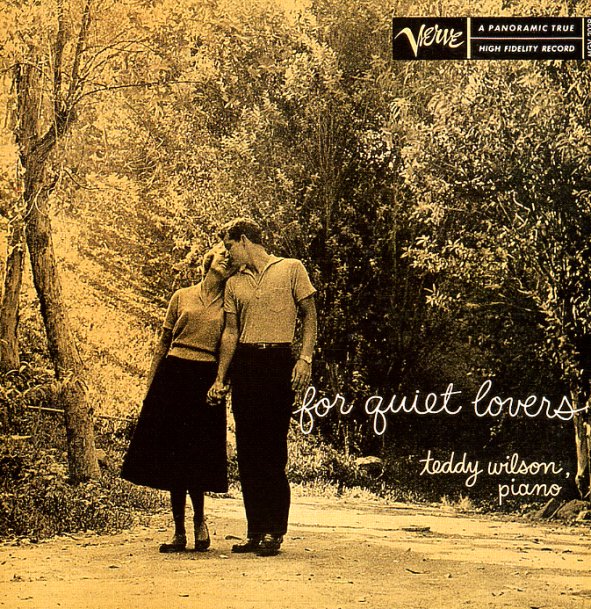 I Got Rhythm
Verve (Japan), 1956. New Copy
CD...$13.99
Teddy Wilson's got plenty of rhythm here, thanks to support from bassist Gene Ramey and drummer Jo Jones – both players who help the album swing a bit more than some of Wilson's mellower sets of the 50s! As usual, Teddy's got a completely unique touch on the keys of the piano – fluid ... CD