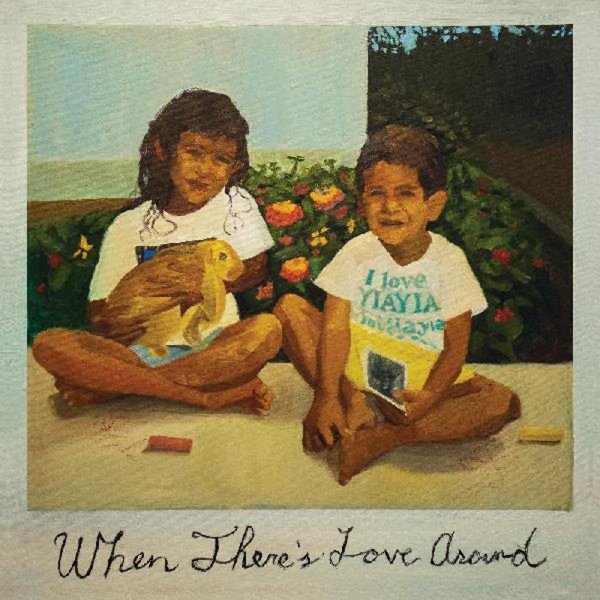 When There's Love Around

Kiefer's a musician who just keeps on getting better and better with each new record – a keyboardist who's moving more and more into jazz-based territory as time goes on – and past the more hip hop oriented material of his earlier work! There's still a love of shimmering production and beats on the bottom – but here, most of those beats are played by live drums and percussion – including work from the great Carlos Nino on a number of tracks, a player who seems to be a very strong spiritual partner for the territory that Kiefer is hitting on his Fender Rhodes and other keyboards in the set! Instrumentation varies from track to track – and you'll occasionally hear a bit of alto from Josh Johnson or guitar from Simon Martinez – on titles that include "I Love My Friends", "Thinking Of You", "Areti's Love", "When There's Love Around", "I Remember This Picture", "Earthly Things", and "Curly".  © 1996-2021, Dusty Groove, Inc.