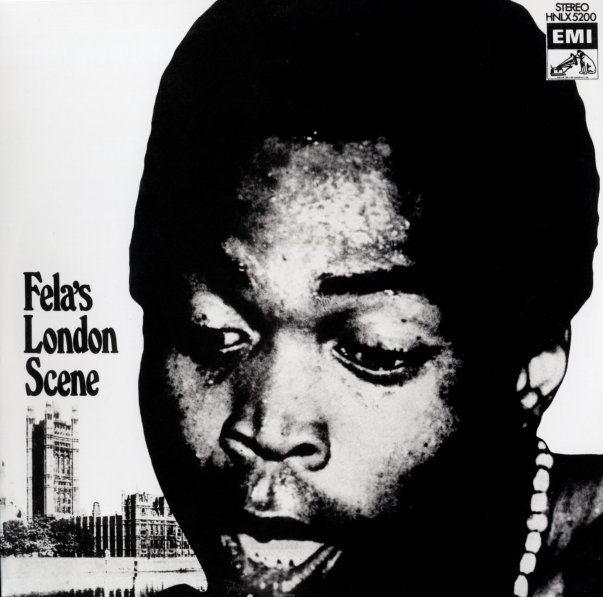 A great batch of rare tracks from the legendary Fela Kuti – unreleased for many years after their recording – which was done in London in 1971, when EMI sent Fela to the UK for a special session at their Abbey Road studios! The set benefits from the great production values of that historic place – and the band grooves tightly in tracks that are a little bit shorter than usual, but which still burn with all the intensity of the later African recordings – almost a more focused approach that draws a bit more link between American funk before some of the freewheeling jams of the side-long Afro Funk tracks! Titles include "J'ehin J'ehin", "Egbe Mi O", "Who're You", "Buy Africa", and "Fight To Finish".  © 1996-2022, Dusty Groove, Inc.
(50th Anniversary pressing on red, white and blue splatter vinyl!)