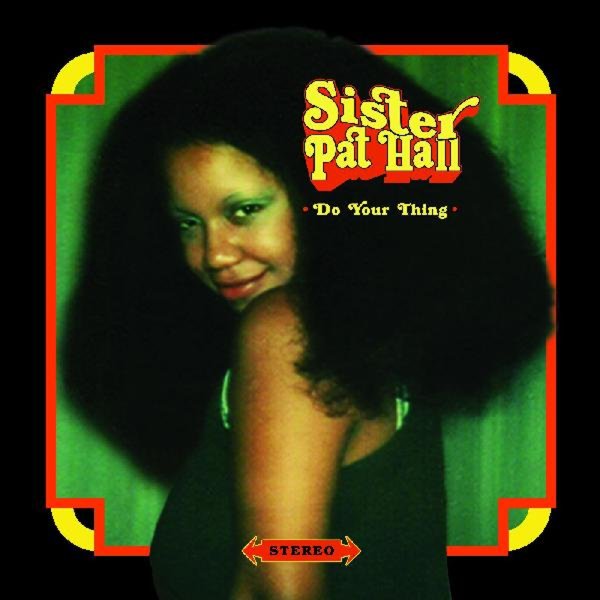 A hell of a record from soul singer Pat Hall – vocalist who mostly provided background work for UK rock singers like Marc Bolan – but who really gets to shine in the spotlight here, thanks to help from Bolan himself! The album's a searing funky nugget all the way through – almost as if Pat is trying to give Tina Turner a run for her money – stepping up with some heady guitar work from Bolan, who also wrote all the tracks on the set – in a vibe that's part soul and funk, and part some of the glammy touches of his own music too! The great Gloria Jones is also on the record – playing piano and adding vocals – and titles include "Do Your Thing", "Big Black Cat", "High", "City Port","Ghetto Baby Blues", "Tell Me Now", "Sailors Of The Highway", and "Sunken Rags". Also features a bonus take of "Do Your Thing".  © 1996-2021, Dusty Groove, Inc.