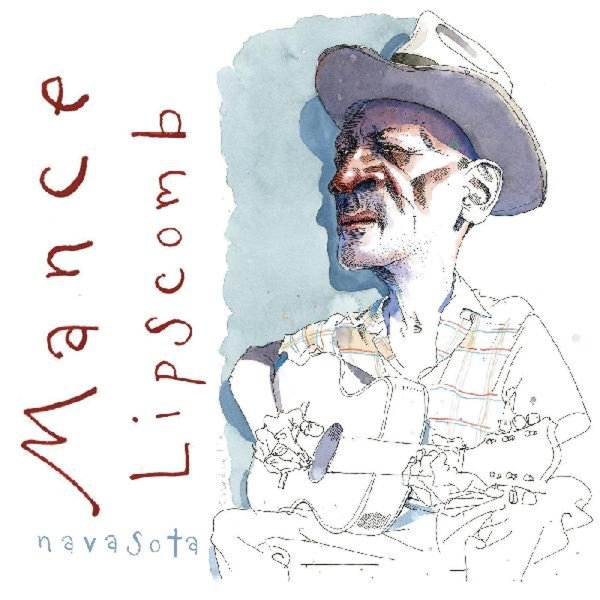 Change My Way
Chess/Traffic, Late 50s/Early 60s. New Copy
CD...$6.99 14.98 (LP...$24.99)
Almost a decade's worth of great work from Howlin Wolf – late 50s and early 60s recordings done for Chess Records in Chicago, nicely packaged up here in an archival series album with full notes on the sessions and music! Nearly all tracks are originals by Wolf – aka Chester Burnett ... CD