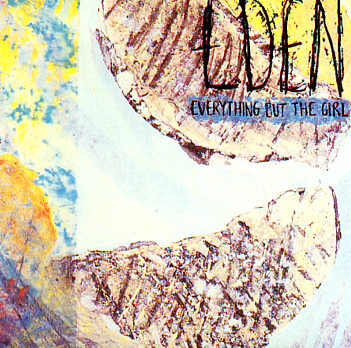 Beautiful – and a record that still sounds pretty darn great today! When Tracy Thorn and Ben Watt first teamed up to produce this tight little jazz pop gem, little did they know that they'd unleash a landmark sound that would forever transform the face of modern music – a great breath of real acoustic energy in an 80s landscape that was way too overcome with synthesizers and programs! The record mixes jazz and Brit pop into a swirling blend of beautiful little tracks – all graced by the incredibly smart early writing of Thorn and Watt, and some spare arrangements that really retain all the charm of their earlier solo projects too – especially that mature songwriting that made them great from the start. Titles include "Another Bridge", "Bittersweet", "Spice Of Life", "Crabwalk", "Fascination", "Frost & Fire", and "Soft Touch".  © 1996-2022, Dusty Groove, Inc.