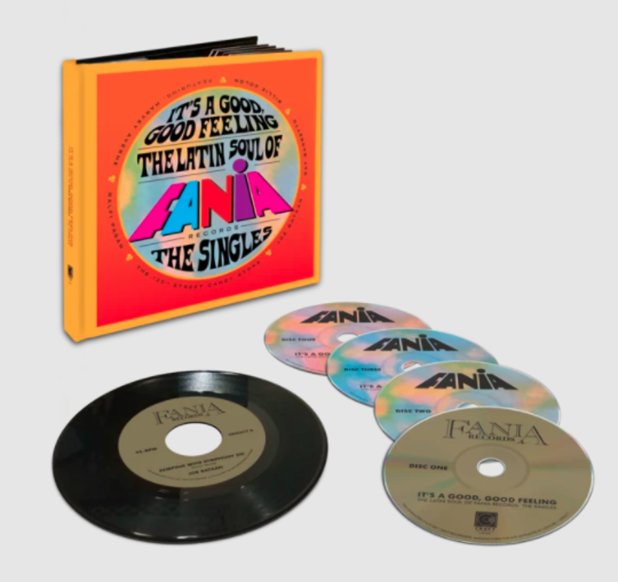 4CD & 7 inch
Temporarily Out Of Stock