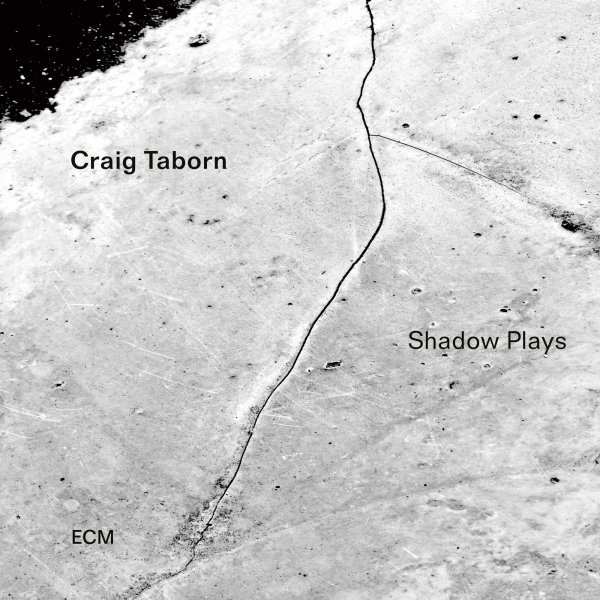 A record with a wonderfully evocative title, and a wonderfully evocative sound as well – solo piano material from Craig Taborn that maybe shows off a wider range of sounds and subtle touches than we've heard on other albums in recent years – maybe in part because the whole thing begins with one long track that would have taken up the first side of an ECM vinyl release back in the 70s! Yet Taborn's hardly stuck in the older aesthetic of the label – because while he makes use of that special Manfred Eicher approach to space and sound, he also brings all sorts of moody colors to the record of his own – sounds that are maybe even more amazing when you realize the performance was recorded live, but with an intimate feel that makes you think you're just catching Craig in his home studio late at night – discovering new ideas as he works alone on the piano. Titles include "Bird Templars", "Conspiracy Of Things", "Shadow Play", "Now In Hope", and "A Code With Spells".  © 1996-2021, Dusty Groove, Inc.

What Comes After
ECM (Germany), 1974. New Copy
CD...$15.99 (LP...$19.99)
A key album in bringing the guitar sound of Terje Rypdal to a larger audience – a wonderfully fluid electric set that opens up his sound, while still keeping all the edge from his early days! There's few players like Rypdal on the strings, and that's definitely the case here – as the ... CD

Whenever I Seem To Be Far Away
ECM (Germany), 1974. New Copy
CD...$16.99 19.99 (LP...$14.99)
A fantastic early record by one of the true guitar geniuses of the 70s – and a set that shows why even at ECM, Terje Rypdal could still sound unlike anybody else in his generation! Side one features a quintet working through two very striking tunes – a bit noisy and funky at times, ... CD