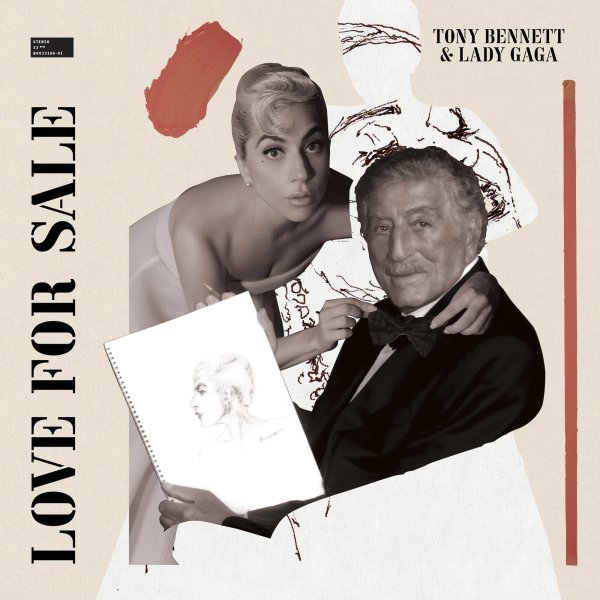 Ella & Louis (180 gram pressing)
Verve, Late 50s. New Copy Gatefold (reissue)
LP...$36.99 38.99 (CD...$24.99)
A legendary pairing of two classic postwar singers – each of whom were really finding their own sort of sound in the 50s, then found a way to make some real magic together on a record like this! Louis Armstrong was very much senior to the younger Ella Fitzgerald – but both had become ... LP, Vinyl record album