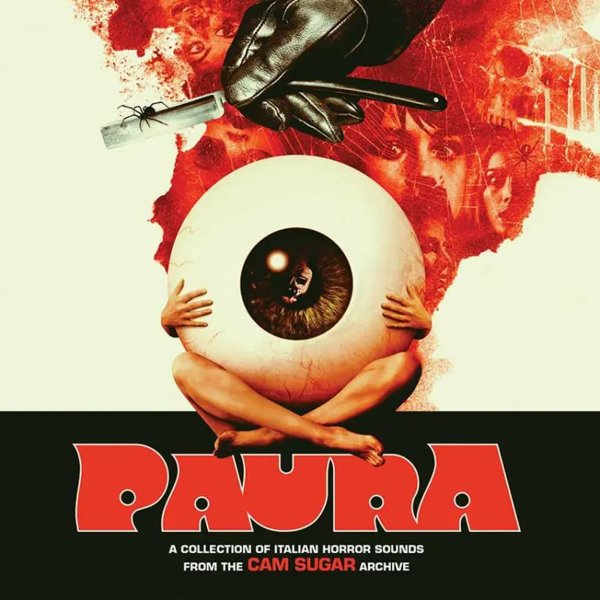 A totally wonderful collection of music from the glory days of the Italian soundtrack scene – one that features some classic horror themes from the 70s, and also a fair bit of never-issued material too! The creepy image on the cover will give you a good idea of what you're in for here – music that goes way beyond the ordinary, used to score a host of horror films from a time when Italy was really setting a new standard for all things scary – and using music as a very big part of the overall presentation! As with other Italian work of the time, the scope of sounds is incredible – and production styles and studio techniques do even more to make familiar elements sound even more weird and wonderful. The set features 25 tracks in all – with unreleased titles that include "Minaccia Sulla Citta" by Daniele Patucchi, "Orinoco Prigioniere Del Sesso" by Marcello Giombini, "Bambola Sensuale" by Sante Maria Romitelli, "Giallo In Tensione" by Daniele Patucchi, and "Un Gioco Per Eveline" by Marcello Giombini – plus lots more by Gobin, Stefani Liberati, Franco Micalizzi, Stelvio Cipriani, Manuel De Sica, Bruno Nicolai, and Ennio Morricone.  © 1996-2022, Dusty Groove, Inc.