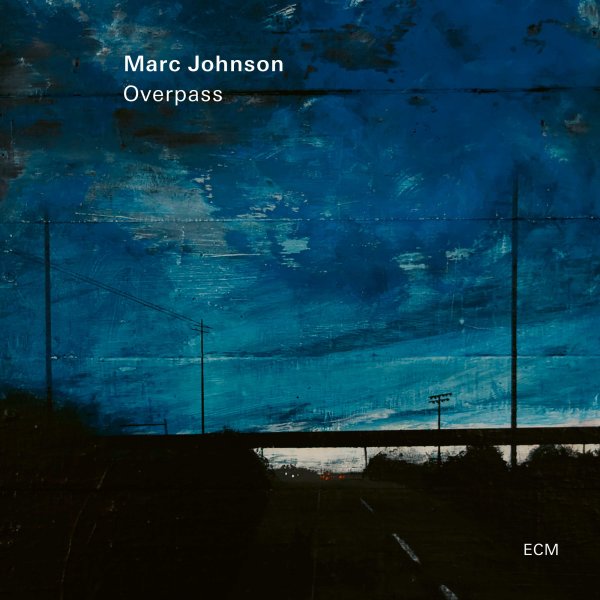 One of the most fantastic records we've heard from bassist Marc Johnson in years – a wonderful solo set that not only furthers Johnson's legacy as a musician, but also ties it to the larger ECM Records tradition – but without having Marc just swim in the same waters as his labelmates! Johnson's bass sounds very different here – a sense of tone that's very low and moody – which is obvious, for a bass, but with a very particular quality that sets the record apart from other efforts of this nature – as does some of the material on the set, which features a few well-chosen remakes that link Johnson's experiments with a longer history of jazz. These include versions of "Love Theme From Spartacus", "Nardis", and "Freedom Jazz Dance" – alongside other tunes that include "Yin & Yang", "Samurai Fly", "Life Of Pai", and "And Strike Each Tuneful String".  © 1996-2022, Dusty Groove, Inc.