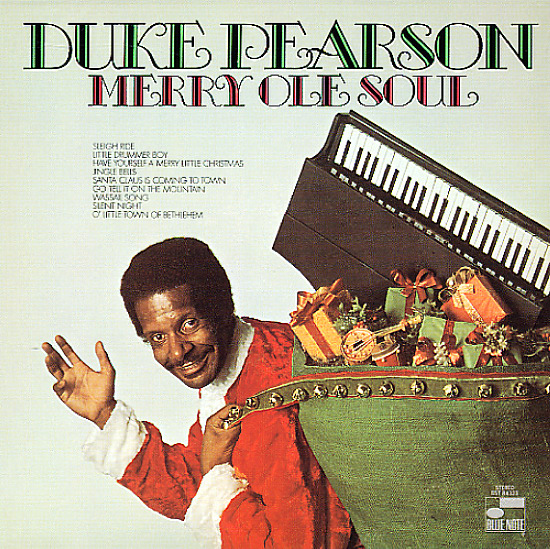 One of the strangest albums ever recorded for Blue Note – and one of the coolest, too! Duke Pearson recorded this set in 1969 – during the middle of his last productive period of activity, at a time when he was doing some tremendous genre-crossing jazz that really broke from his earlier styles. The set's got Duke on acoustic piano and celeste – backed by a rhythm section that includes Bob Cranshaw on bass and Mickey Roker on drums, plus Airto on percussion! The sound's more open, more free than you'd expect for a Christmas album – extremely soulful overall, in a mode that makes for some great readings of "Sleigh Ride", "Wassail Song", "Go Tell It On The Mountain", "Jingle Bells", and "Little Drummer Boy".  © 1996-2022, Dusty Groove, Inc.
(Part of the Blue Note Classic Vinyl Series – on 180 gram vinyl!)

Coral Keys
Black Jazz/Real Gone, 1971. New Copy (reissue)
LP...$22.99 23.99 (CD...$12.99)
The keys are coral, and the sound is sublime – one of the greatest albums ever from pianist Walter Bishop Jr, and proof that he can really stretch out, given the right setting! The piano here is all acoustic, but there's an almost-electric vibe to the date – long, open tracks that sway ... LP, Vinyl record album