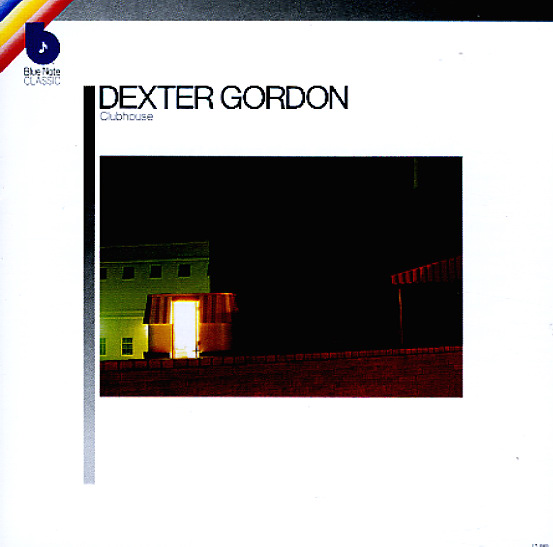 Rare Blue Note work from Dexter Gordon – an album that was recorded during Gordon's legendary run for the label in the 60s, but not issued until a brief vinyl pressing nearly 15 years later! The record's got Gordon vamping in tight hardbop formation – a sound that's strongly 60s Blue Note all the way through, and which shows the great control that the label helped bring to Dex's music – giving him new focus and energy to take off on much freer flights later in the 60s. Other players on the date include Freddie Hubbard on trumpet, Barry Harris on piano, Billy Higgins on drums, and Bob Cranshaw on bass – and Hubbard's trumpet is an especially welcome element here on the more upbeat numbers. Titles include "Hanky Panky", "Jodi", "Lady Iris B", "Clubhouse", and "Devilette".  © 1996-2022, Dusty Groove, Inc.