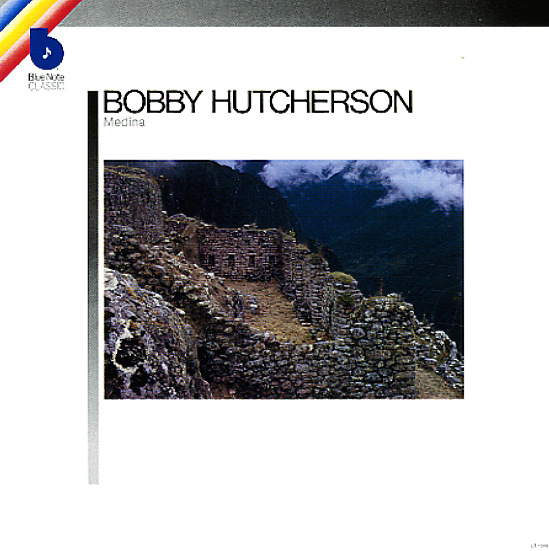 A lost set of work from the team of Bobby Hutcherson and Harold Land – recorded right around the same time as their famous San Francisco album! The album's overflowing with the soulful, righteous tones the pair could create together – sublime vibes from Hutcherson, both tenor and flute from Land – and a top-shelf supporting cast that includes Stanley Cowell on piano, Reggie Johnson on bass, and Joe Chambers on drums! Like others of this nature, Blue Note never issued the material at the time – but wisely released it as an album at the start of the 80s – a great contribution to Hutcherson's catalog for the label – of which we can never get enough! Titles include "Ungano", "Avis", "Comes Spring", and "Orientale".  © 1996-2022, Dusty Groove, Inc.