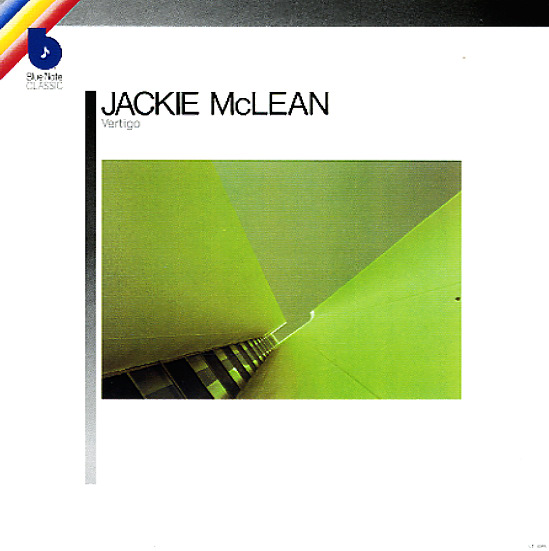 Fantastic lost material from Jackie McLean! The set was recorded right before his "new thing" era – in the same period as the amazing Fickle Sonance album. And like that one, this features Jackie edging out towards modernist ideas, yet still swinging hard and fierce, with a firey boppish sensibility. The writing is great – and the players include Herbie Hancock on piano, Donald Byrd on trumpet, Butch Warren on bass, and a young Tony Williams on drums – making his recording debut on the album! The whole thing's tinged with dark and fragile emotion – and a heated sense of urgency that makes it one of McLean's best albums of the 60s – even though it was recorded then, and not issued by Blue Note until many years later! Titles include "Marney", "Dusty Foot", "Vertigo", and "Cheers" – plus one more track, "Formidable", from a 1959 session with Donald Byrd and Walter Davis.  © 1996-2023, Dusty Groove, Inc.