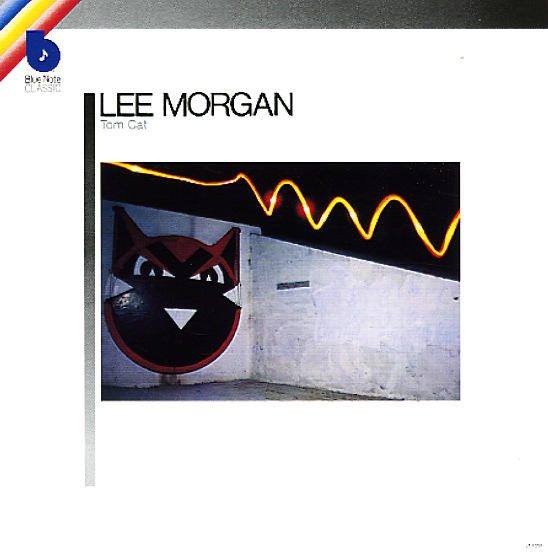 One of our top 5 favorite Blue Note records of all time – a bold and powerful session from trumpeter Lee Morgan, but one that sat in the vaults for 15 years before release! The session was recorded around the same time as Morgan's hit The Sidewinder (which eclipsed its release at the time) – but it's got the soaring, searching energy of later Morgan work on records like Sixth Sense or Charisma – a whole new groove at the time, and one that's explored perfectly by a group that includes Jackie McLean on alto sax, Curtis Fuller on trombone, McCoy Tyner on piano, Bob Cranshaw on bass, and Art Blakey on drums. Modal lines come into play with older hardbop and soul jazz modes – and the result is an explosive batch of tunes that resonate with bold power throughout! Nearly all tunes are incredible originals by Lee Morgan – and titles include "Tom Cat", "Exotique", "Twice Around", and the completely captivating "Rigor Mortis". A treasure, and one not to pass up!  © 1996-2022, Dusty Groove, Inc.