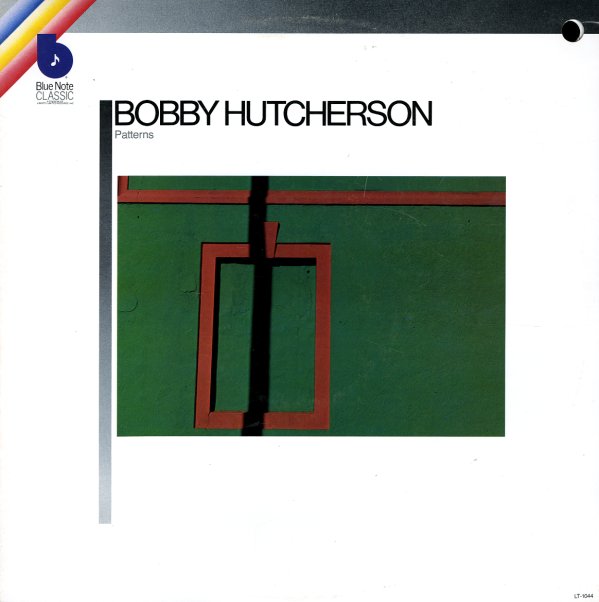 Medina
Blue Note (Japan), 1969/1980. New Copy
CD...$13.99 14.99
A lost set of work from the team of Bobby Hutcherson and Harold Land – recorded right around the same time as their famous San Francisco album! The album's overflowing with the soulful, righteous tones the pair could create together – sublime vibes from Hutcherson, both tenor and flute ... CD