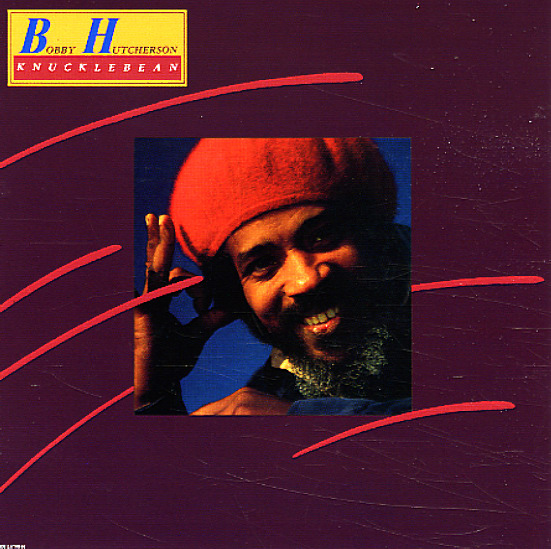 Beautiful late Blue Note work from vibist Bobby Hutcherson – laidback, warm, electric, and with a mixture of CTI funk and some of the more lyrical soul jazz work of his years with Harold Land! Part of the credit for the set should go to George Cables – who plays both acoustic and electric keys on the record, and who gives the album a sweetly dancing feel that really warms things up wonderfully – a great mix of vibes and keyboards that's wonderful throughout! But all other players are wonderful too –including drummer Eddie Marshall, bassist James Leary, and horn players Freddie Hubbard, Hadley Caliman, and Manny Boyd. Titles include a great remake of "Little B's Poem", the mellow groover "Why Not", and the cuts "Til Then", "Knucklebean", and "So Far So Good".  © 1996-2021, Dusty Groove, Inc.