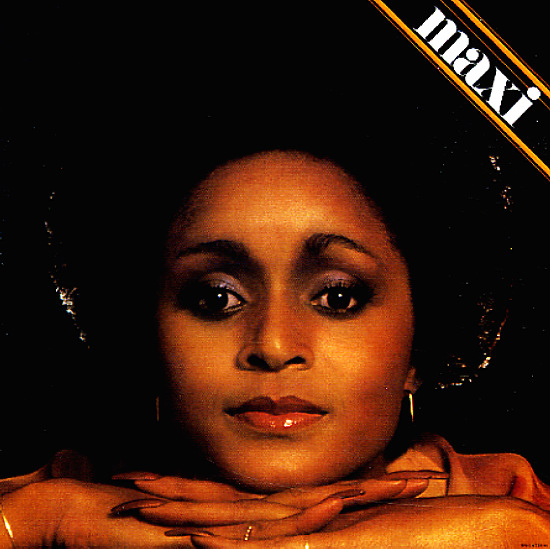 One of the only albums ever cut by Maxi Anderson – a hell of a soul singer who's lent her talents to a number of sessions over the years, but who sounds especially great here in the lead! Anderson's got a vibe that's almost like Minnie Riperton at the time – a warmly glowing approach to soul that's sophisticated, yet sweet and personal too – set up nicely here with some great Cali arrangements from Gene Page, who slides in an undercurrent of funky soul at the bottom – especially on some of the album's great Skip Scarborough cuts. Titles include "Dancin To Keep From Cryin", "Glory Glory", "Delta Road", "Lover To Lover", "Let Him In", "By Your Side", "Walk Softly", "The Perfect Day", and "Music On My Mind".  © 1996-2021, Dusty Groove, Inc.