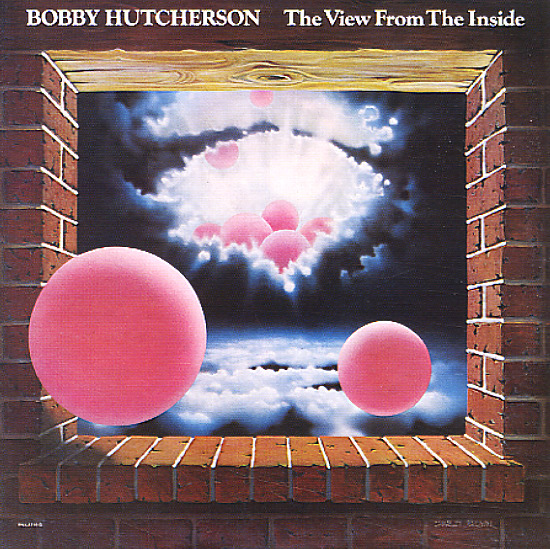 View From The Inside

Sweet 70s grooves from Bobby Hutcherson – an overlooked mid 70s gem for Blue Note – done in a style that's a bit more laidback than some of his other work for the label! The group here is similar to that used on the Waiting album – and Emmanuel Boyd turns in some great tenor and soprano sax, really underscoring the deeper sounds of Bobby's vibes. But this time around, there's also lots of sweet keyboards from Larry Nash – who plays Fender Rhodes with some warmer elements that unlock a great mellow side of Hutcherson's playing – almost giving the record a Roy Ayers vibe at times! Titles include "Later Even", "Same Shame", "Love Can Be Many Things", and "Song For Annie".  © 1996-2021, Dusty Groove, Inc.