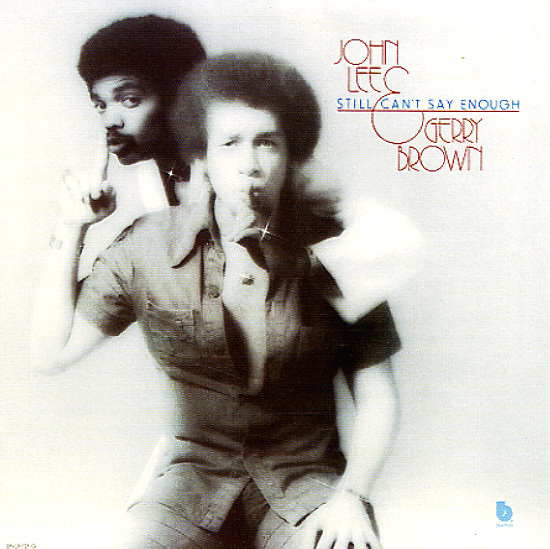 Great work from John Lee and Gerry Brown – a pair of fusion stalwarts who added key help to a number of classic 70s sessions for other artists – and got to make a rare few albums like this on their own! Lee's on bass and Brown's on drums, and the pair are in perfect time throughout – working with Skip Drinkwater production, which helps them find even more focus than before, and shake off some of the more jamming aspects of their rock-fusion performances with others – a move that helps them come up with a wonderfully soulful sound in the process – very much in the best Drinkwater soul jazz style of the time! Some cuts have vocals that get nice and soulful – from Donald Smith, CP Alexander, and Tawatha Agee – and titles include the brilliant "Love The Way You Make Me Feel" – plus "Freeze It Up", "Breakin", "Rise On", "Funky Now", "Strut N Get Up", and "Down The Way".  © 1996-2021, Dusty Groove, Inc.

Mango Sunrise
Blue Note (Japan), 1975. New Copy
CD...$13.99
Fantastic lean low funky fusion – and a lost Blue Note 70s gem – a set that's way different than any other work from the team of bassist John Lee and drummer Gerry Brown! The set's nice and spare – almost CTI in style at times, but with some excellent production work from Skip ... CD