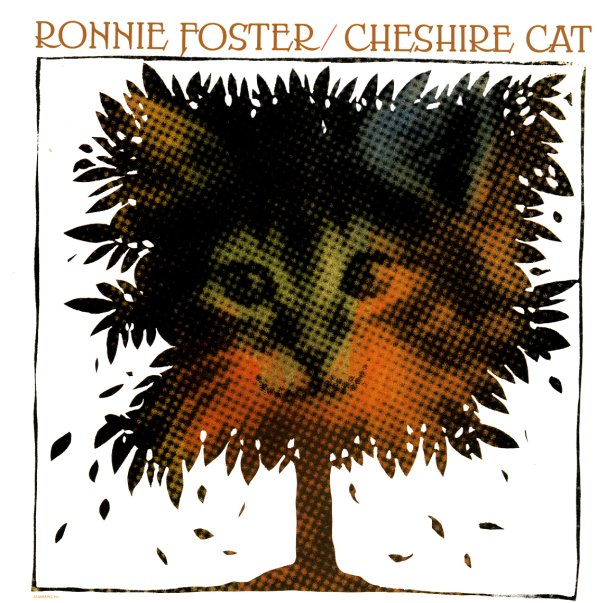 Wicked keyboards from Ronnie Foster – and a set that really steps forward from his previous two Blue Note albums! The record really has Ronnie moving into a more rounded soul space – singing along with his keyboards, in ways that may well be aimed at making Foster the next Stevie Wonder – although still with some of the hipper, quirkier touches that make his music so great! The lineup of players is very top shelf – almost more of a CTI/Kudu session, with George Benson and Joe Beck on guitar, Mtume on congas, and lots of heavy bass from William Allen and Gary King. Foster wrote all the cuts – save for a cover of Stevie Wonder's "Tuesday Heartbreak" – and titles include "Funky Motion", which was covered by Roy Ayers – plus "Cheshire Cat", "Fly Away", "Heartless", and "Like a Child".  © 1996-2021, Dusty Groove, Inc.