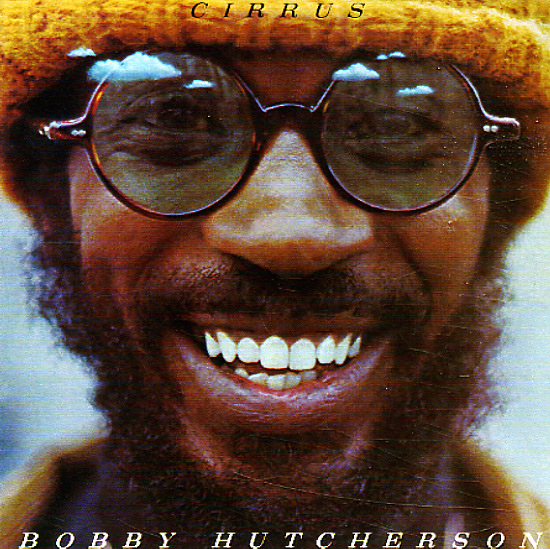 Righteous Bobby Hutcherson from the 70s – one of his last albums recorded in the company of reedman Harold Land – and one of his greatest too! There's a wonderful mix of modes going on here – modal jazz meets California sun, blending a sense of spiritualism with some of the warmth that Hutcherson was increasingly discovering in his music – especially on the album's use of marimbas, which are surprisingly great next to Bobby's vibes! In addition to work from Land on tenor and flute, the set also has the great Woody Shaw on trumpet – plus Bill Henderson on Fender Rhodes, Emanuel Boyd on tenor, Ray Drummond on bass, Larry Hancock on drums, and Kenneth Nash on percussion – a rhythm player who really helps give the record some hip Strata East-like touches. Titles include a sublime reading of Shaw's "Rosewood" – plus "Zuri Dance", "Wrong Or Right", "Even Later", and "Cirrus".  © 1996-2023, Dusty Groove, Inc.