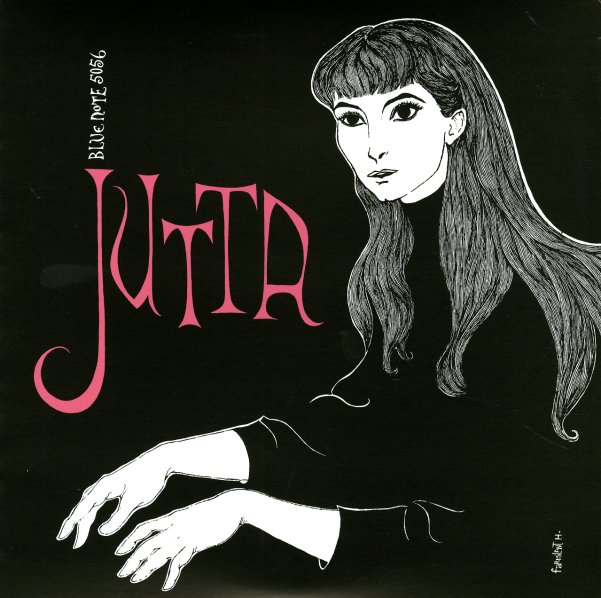 An amazing early bop session from Germany! During the 50s, pianist Jutta Hipp cut a number of straighter sides for Blue Note that were recorded in the US – but this first album has her working with German contemporaries like Joki Freund on tenor sax and Emil Mangelsdorff on alto, carving out a dark little batch of tracks with a sharper edge than you'd expect! Although Hipp's the leader, it's the amazing horn interplay that really makes the record shine – as Mangelsdorff and Freund work in unison on many of the intros to the songs, cutting back and forth like a double-edged sword, then breaking out into wonderfully compact solos. About 3 tracks feature Hipp in a trio, but the remaining 5 feature this quintet – and it's just great! Titles include "Cleopatra", "Mon Petit", "What's New", and "Variations".  © 1996-2022, Dusty Groove, Inc.