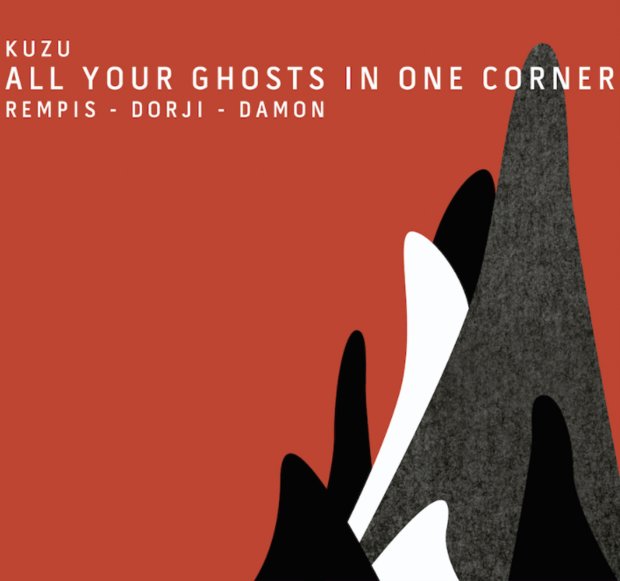 We love the music of saxophonist Dave Rempis in just about any setting – but in recent years, the Kuzu trio has turned out to be one of Dave's greatest showcases for his talents – a really unique combo that features guitar from Tashi Dorji and drums from Tyler Damon – all coming together in ways that are very different than you might expect! Damon has this way of loosely making his way around the drum kit – almost circling it before an attack – while Dorji uses his guitar with a variety of styles – sometimes these loud single-line tones, often spaced out a bit, and sometimes completely abstracted into more distorted moments – as Rempis comes in with these focused, soulfully-blown lines that really hold the whole thing together! Dave blows alto, tenor, and baritone – and the set features material from two live performances in March of 2020 – titles that include "Year Of The Rat", "One Fell Swoop", and the three part "Scythe".  © 1996-2022, Dusty Groove, Inc.