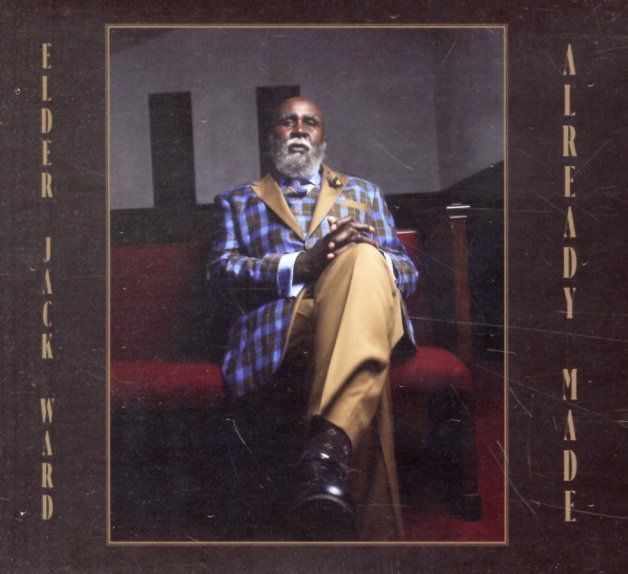 The first recording in over 50 years from Elder Jack Ward – a Memphis gospel legend whose roots go way back to the early years of the city's soul scene! Ward was a member of both the Christian Harmonizers and Sunset Travelers, then went on to a huge legacy of his own – including work on the D-Vine label, with his own group, the Gospel Four. Yet for some reason, he never made it back in the studio over the past five decades – a fact that's nicely corrected here by the strong efforts of the Bible & Tire offshoot of Fat Possum Records – served up in a mode that's slightly more contemporary, but still faithful to Jack's roots – with backing from the Sacred Soul Sound Section. Titles include the catchy "The Way Is Already Made", plus "Lord I'm In Your Care", "Shout Trouble Is Over", "He's Got Great Things", "I Feel Better Since I Prayed", and "Someone Who Is Greater Than I".  © 1996-2022, Dusty Groove, Inc.