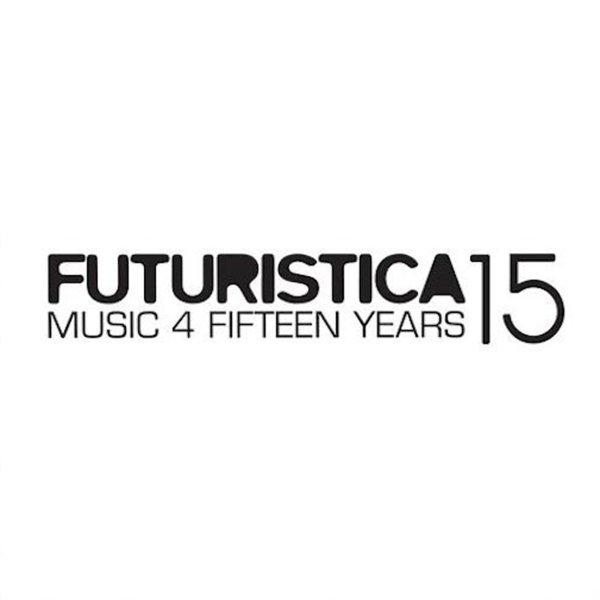 Way more than just a collection of tracks from the fantastic Futuristica label in the UK – as the set features a full CD of new and exclusive tracks, in addition to another CD of work from the previous 15 years of the underground label! Futuristica's been one of the few British imprints to really keep the spirit of the scene moving forward in the past decade or so – with an impeccable record for offering up the kind of fresh soul and club tracks that first got us giving the Brit scene so much respect years back – music that's still going strong, if you allow a label like Futuristica to help determine where you listen! The new/exclusive material includes "What Goes Around" by Simon S with LaNote, "Take It Back" by Deborah Jordan, "People Make The World Go Round" by Marc Rapson, "Hurricane" by Sun Circle, "When A Woman" by LaNote, "Horizon (Kaidi Tatham rmx)", and "Circled" by Georgie Sweet. CD2 features classics and rarities – and marks the CD debut of tunes that include "Jordan's Theme" by Rise, "Narita (Nostalgia 77 rmx)" by Stark, "Melly Medony" by Kira Neris, "Dancing" by Electric Conversation, "My Story (part 2)" by Sun Circle, "Find A Way (Atjazz rmx)" by Masirah, and "Put It Down (Domu rmx)" by Replife.  © 1996-2021, Dusty Groove, Inc.