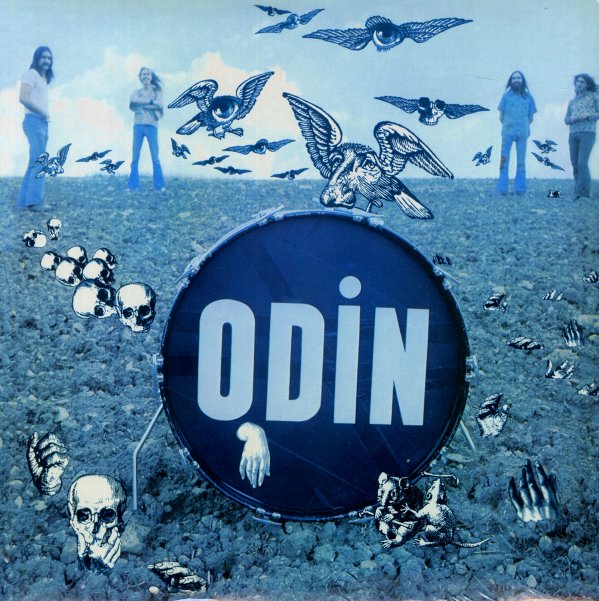 A damn heavy record from Odin – a group here who work with some really impeccable instrumentation that means that they hardly need to bring any vocals into the mix at all! All of the elements here are familiar – keyboards, guitar, bass, and drums – but the way they come together is tremendous, and has the quality of some of the best prog giants of the time – yet delivered with a very down to earth vibe that makes the record feel very unique! The group are German, and have that nicely understated quality of some of the best German acts of the time – almost a head down focus on their instrumentation, but never in a showoffy way – just lacking of some of the rockish posturing that might have made them a bigger act on the charts. Prime Vertigo material from the glory days – with titles that include "Life Is Only", "Be The Man You Are", "Tribute To Frank", "Eucalyptus", and "Turnpike Lane".  © 1996-2022, Dusty Groove, Inc.