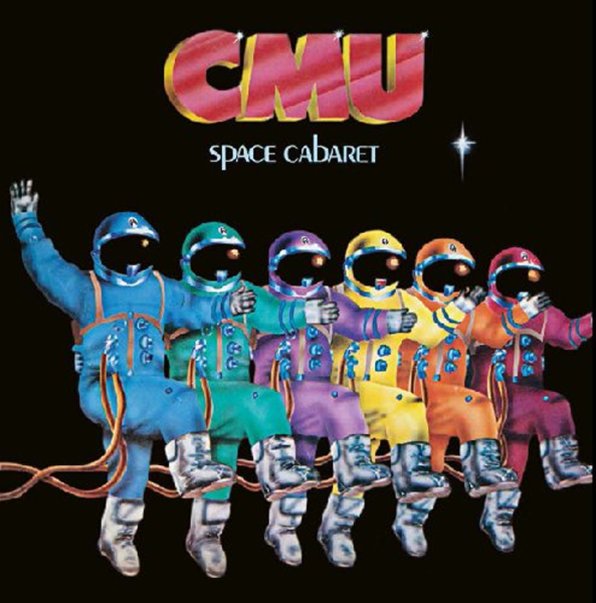 A much more down to earth group than you might guess from the cover of the record, and the Contemporary Music in their name – a moniker that might make you expect more avant garde sounds, or some sort of 20th Century experimentation! Instead, these guys work in a warm blend of styles that maybe echoes some of the British folk of a few years before, but with more electricity in the mix, and song elements that verge on kind of a post-psych quality at points! The group's got two key singers Larraine Odell and Richard Joseph – and Larraine adds in some of the qualities that give the record a folksier vibe, which retain when Richard harmonizes along – but the group's keyboards and well-crafted guitars change things up nicely – as do the varying length and structure of the tunes. Titles include "Dream", "Lightshine", "Space Cabaret", "Song From The 4th Era", and "Archway 272". Also features the bonus track "Heart Of The Sun".  © 1996-2021, Dusty Groove, Inc.
(Comes with a bonus poster, too!)