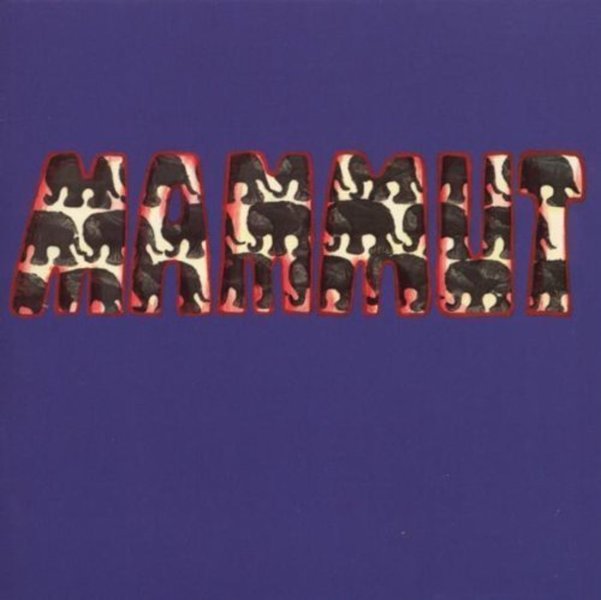 The only album ever issued by Mammut – a fantastic German group who worked in the same Black Forest setting as the MPS Records label – which maybe is why there's so many wonderful jazz elements in the mix here! The record's got equal parts jazz and psych going on – maybe almost like some of the Wolfgang Dauner work of the period, but with more vocals too – used sparingly next to the group's really strong work on organ, guitar, bass, drums, and a bit of flute! Given the sound, it's clear that these guys started out with beat group inspirations in the 60s, plenty of all the right soul, jazz, and R&B influences – but really tripped things out by the time of this record, both on instrumentation and the way they use production techniques to further freak things out! Titles include "Bird Mammut", "Mammut Opera", "Shizoyd Mammut", "Short Mammut", "Nahgarn Mammut", and "Mammut Ecstasy". Features a bonus track – "Da Du Da" by the related group, Rope Sect.  © 1996-2021, Dusty Groove, Inc.
(Limited edition of 300 – on colored vinyl!)