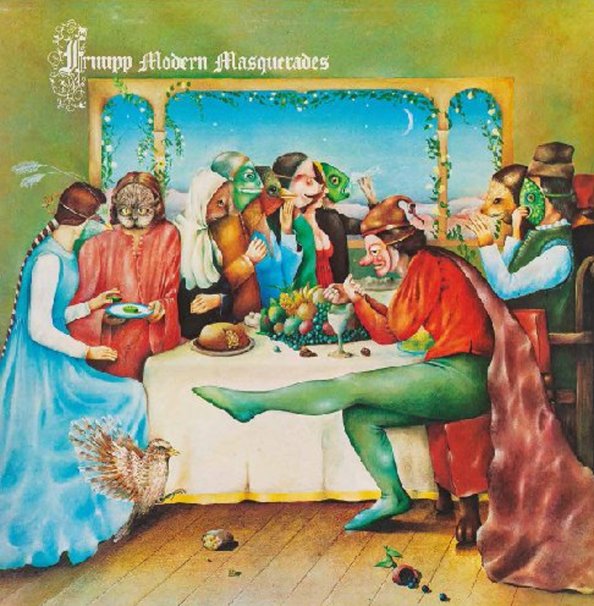 Great work from a really overlooked group – one who have the skills of a prog act, but some of the sensitivity of a more folksy combo – which maybe is why they were such a perfect fit for the unusual sound of the Dawn label in the UK! These guys clearly have chops – the keyboard and guitar solos certainly testify to that – but they also space things out with some gentler, more personal moments – and here are also maybe a bit more hook-heavy than in the past, with a sense of almost crossing over with a few key cuts on the set. One of the catchiest numbers here is the great "Janet Planet", which has really cool production from Ian McDonald, who brings out all the best elements in the tune – and other titles include "Gormenghast", "Misty Morning Way", "Sheba's Song", "Mystery Might", and "Why".  © 1996-2022, Dusty Groove, Inc.