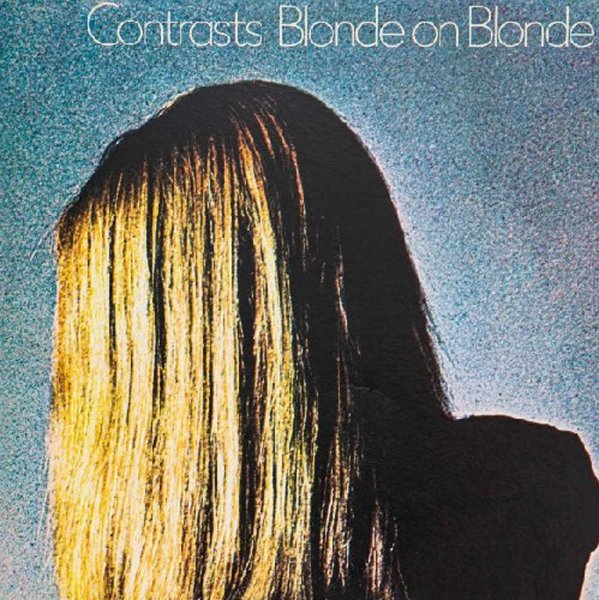 A wonderful little set from Blonde On Blonde – a group who may have taken their name from a tune by Bob Dylan, but who have a sound that's completely different than that reference might make you expect! There's a quality here that place the group at so many junctures of UK music at the end of the 60s – a bit of late psych, early hard rock and prog, and still traces of a tunefulness that would have come out differently a few years before! The guitar work is fantastic, and the record balances some full-on moments with some other interesting twists and turns – one of which is this really cool take on "Eleanor Rigby", handled with flute and horns and modes that make their take so different than any other version we've heard! But the best work is the original material, and the album's full of that – titles that include "Mother Earth", "Regency", "Island On An Island", "Don't Be Too Long", "Jeanette Isabella", and "Conversationally Making The Grade".  © 1996-2022, Dusty Groove, Inc.