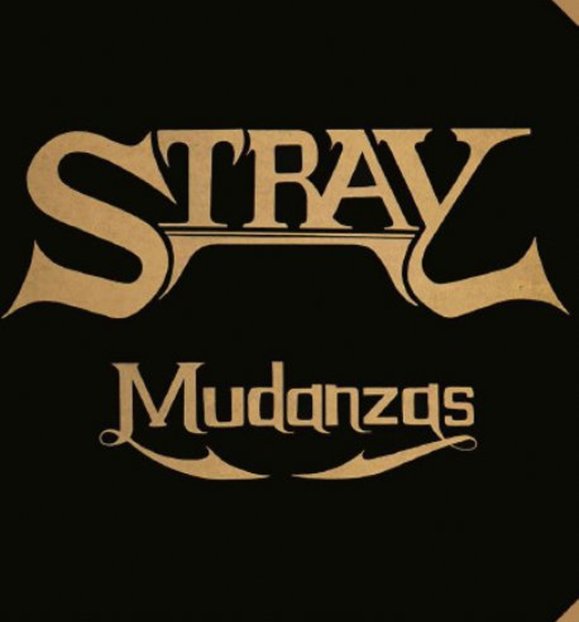 A great little record from Stray – a set that has the group tightening things up a bit, adding in some larger arrangements, but still really hanging onto that sharply focused sound that makes them so great! The production has traces of that cool compression that the Brit scene was picking up in the glam years – not that these guys are glam at all, but the driving drums and fuzzy guitars right right next to the nicely phased elements at the edge of the vocals – all to make the album's songs fit together perfectly hand in glove! Titles include "Changes", "Oil Fumes & Sea Air", "Gambler", "Pretty Things", "I Believe It", "Soon As You've Grown", and "Leave It Down To Us".  © 1996-2022, Dusty Groove, Inc.