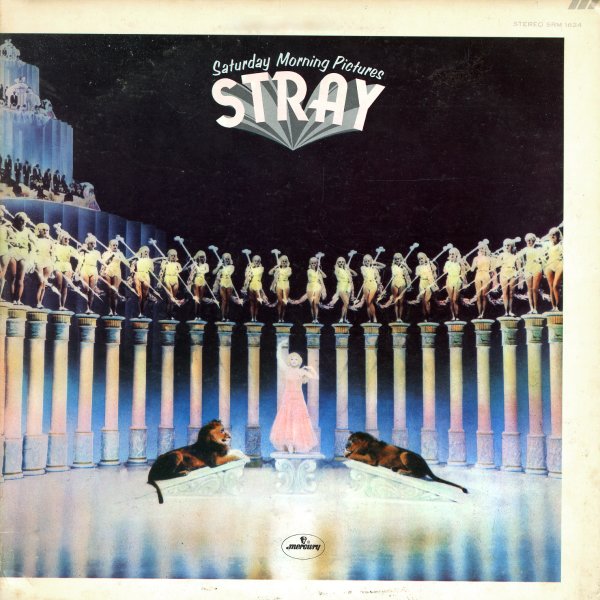 A heavy monster from Stray – one of those great UK groups that never fully got their due, but who made sounds in the 70s to rival some of the greats of their generation! The drums and guitar work here are impeccable – very focused and driving at all the best moments, which include some leadups to more tuneful passages when the vocals come into the mix – with a quality that's understated, but always right on the money too. Production is just in the right spirit to bring out the tuneful qualities of the songs, but never in a commercial pop sort of way – and titles include "Our Song", "Sister Mary", "Move That Wigwam", "Mr Hobo", "Queen Of The Sea", "Leave It Out", and "How Could I Forget You".  © 1996-2022, Dusty Groove, Inc.