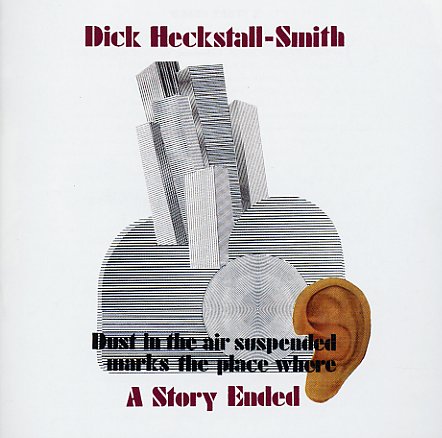 A landmark album in the evolution of British jazz rock – the first solo album by Dick Heckstall-Smith, recorded right after the breakup of his famous group Colosseum! The album's got a similar feel to the best work of Colosseum – a blend of rock lyrics and heavily jazz-based phrasing, perhaps even more so for this solo effort – as there's a strong focus on Heckstall-Smith's work on tenor and soprano sax. The album features appearances by a similar host of players who could easily skirt the boundaries between rock and jazz – such as Chris Spedding, Chris Farlowe, Gordon Beck, and Graham Bond – and tracks include "Future Song", "Crabs", "What The Morning Was After", and "Same Old Thing".  © 1996-2022, Dusty Groove, Inc.