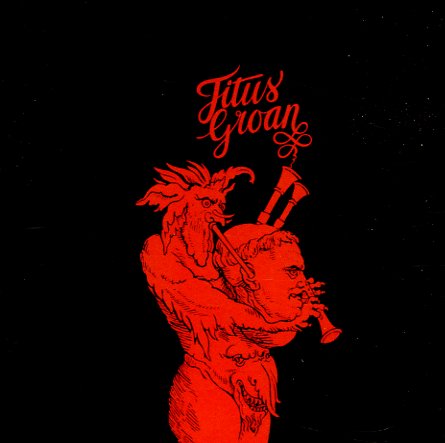 Titus Groan isn't a guy, but the name of the group – a fantastic jazz rock combo from the UK scene at the start of the 70s, and one who work here without hardly any vocals at all on the start of the record! Yet the group hardly need lyrics to get their message across – as the tracks are long, and full of plenty of fantastic instrumentation from a quartet that includes Tony Priestland on saxes and flute, Stuart Cowell on guitars and organ, John Lee on bass, and Jim Toomey on drums and percussion – all minor names in their scene at the time, but able to jam with the best of them – and bring things up with complexity, focus, and forward drive to match the real giants of the prog era. Titles include "It Wasn't For You", "Hall Of Bright Cravings", "I Can't Change", "It's All Up With Us", and "Fuscha". This edition includes 3 bonus tracks – "Open The Door Homer", "Woman Of The World", and "Liverpool".  © 1996-2022, Dusty Groove, Inc.