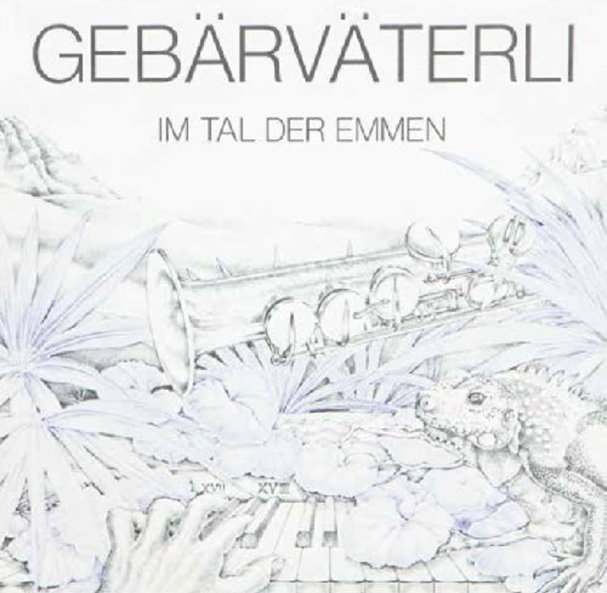 An all-instrumental album from this lost German group of the late 70s – a combo who are definitely rock, but who play with some of the freer, more open modes of a jazz group too – maybe working here in a style that could be called prog fusion, or fusion prog! The lineup features work on flute, saxes, and trombone – mixed with some very cool organ and other keyboard work – used in ways that create all these spacey, snakey tones that lead the horns onward into the mix – while some of the core energy from the guitar, bass, and drums keeps things firmly grounded on the planet! This can maybe be heard to best effect on the very cool, almost funky title track "Im Tal Der Emmen" – and other titles include "Schubi Dubi Kong", "Ich Bin Der Postillion D'Amour Aber Meine Uhr Geht Vuur", "Der Don Juan Hat Seine Turnschuh An" and "Uck Zuruckspulen".  © 1996-2022, Dusty Groove, Inc.