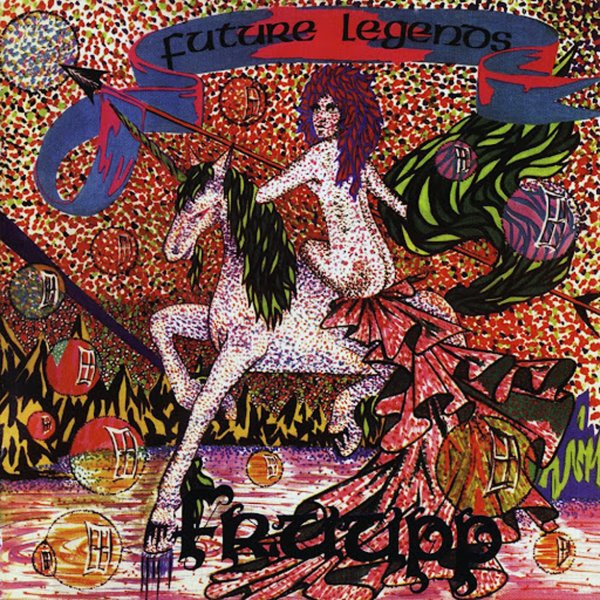 Fruupp are a group who may use ancient imagery on their covers, but who work with a very modern feel overall – or at least one that was pretty darn contemporary at the time of this release from 1973! The vibe is prog, but a bit more focused than tied around album-side jams – as Fruupp always bring things back with a nice sort of vocal presence in their music – one that's balanced equally well with some of the more full-on guitar or keyboard passages on the record! The album's got a strength that's wonderful, and which really lives up to the other great work from the group – on titles that include "Future Legends", "Decision", "As Day Breaks With Dawn", "Song For A Thought", "Olde Tyme Future", and "Lorde Of The Incubus".  © 1996-2022, Dusty Groove, Inc.