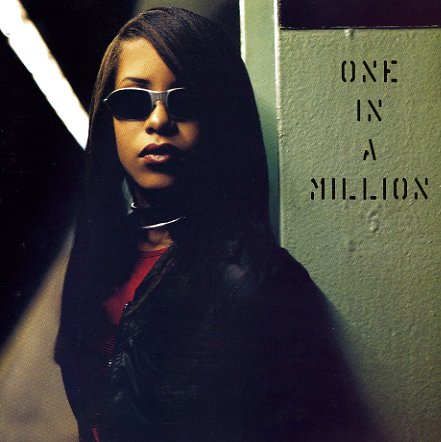 The second album from Aaliyah, and a huge step forward from the first – shifting both away from production by R Kelly, and towards a more adult approach that really has the singer coming across as a mature solo artist on her own! This time around, Timbaland handles much of the key production, and Missy Elliott plays a key role too – and both appear on the record as well, although it's always clear that the leading lady is the very strong main attraction. Slick Rick guests on a great remake of the Marvin Gaye classic "Got To Give It Up", big singles include "One In A Million" and "If Your Girl Only Knew" – and other tracks include "Hot Like Fire", "The One I Gave My Heart To", "Giving You More", "Everything's Gonna Be Alright" and "Choosey Lover (Old School/New School)".  © 1996-2023, Dusty Groove, Inc.